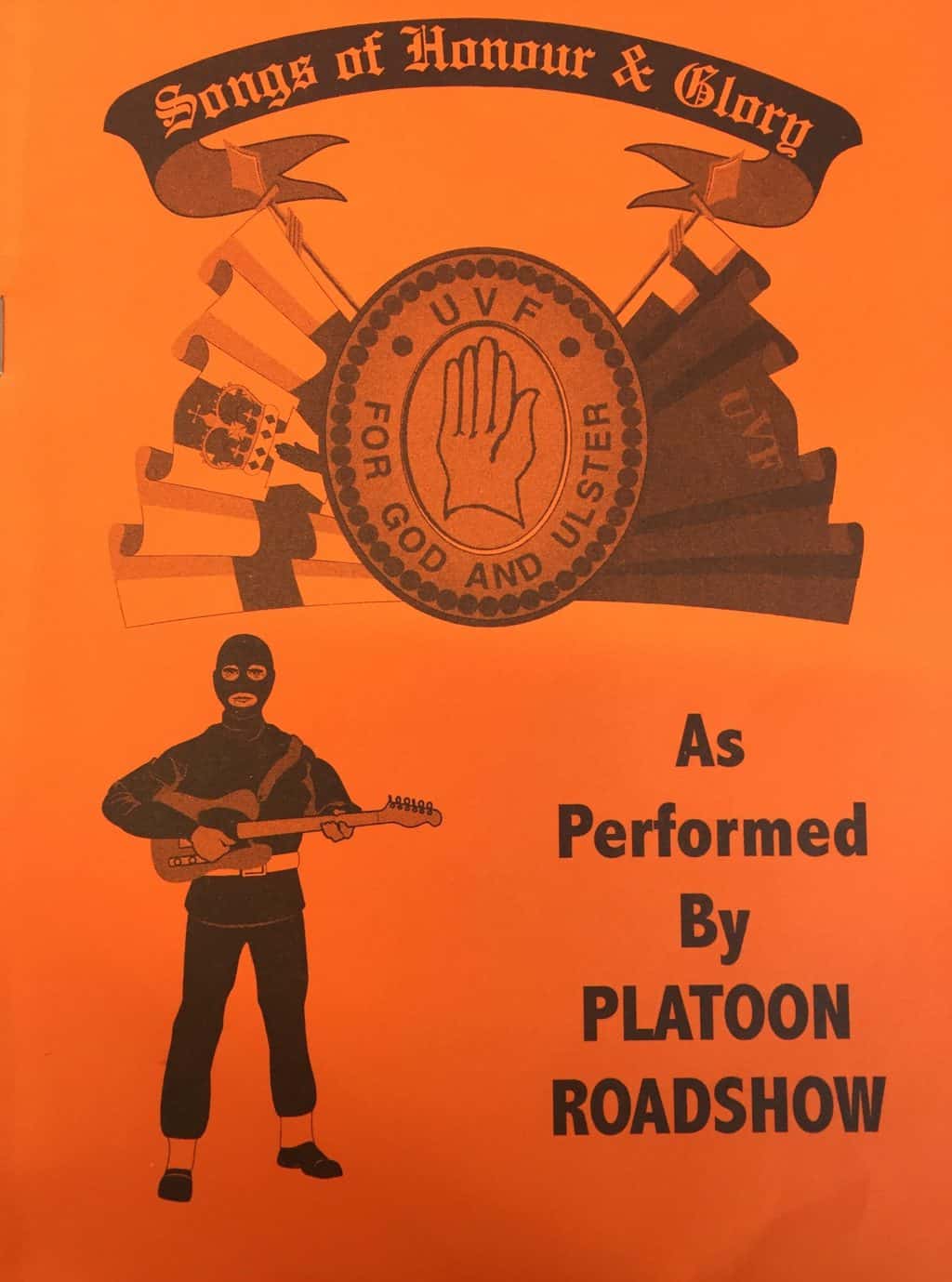 SoNIC is the first online archive of political music-making in the north of Ireland. The archive uses innovative audial and visual methods to curate and contextualise political song during and after the ‘Troubles’ (1968-98), demonstrating the impact potential that community-based sound archives can play in conflict transformation, as pioneered by scholars in other international contexts (see for example Araújo, 2010). SoNIC aims to act as a living resource, reaching audiences inside and outside of Ireland. It shows how political song of diverging persuasions commented on and connected with the social and political landscape in Northern Ireland during the Troubles. Funding for SoNIC was provided by the Leverhulme Trust via an Early Career Fellowship (ECF-2018-095) and is the site is curated by Stephen Millar (University of Amsterdam), and Stephen McCann (Technological University Dublin). SoNIC is an educational resource intended to shed light on loyalist and republican cultural production during the Northern Ireland conflict. All copyright is retained by the original holders and any material hosted by SoNIC should not be reused for commercial purposes without their express consent.

In framing some of this work, and the archive itself, we have tried to be mindful of Linda Tuhiwai Smith’s assertion that research and representations are sites of struggle and that ‘the ways in which we rearticulate narratives is embedded in that struggle’.[1] As this site presents material from across the political spectrum, this has required sensitivity towards attendant symbolic conflict,[2] not least competing practices of ‘naming the world’.[3]As Lucy Bryson and Clem McCartney outlined in their work:

In Northern Ireland the controversy about symbols is a way of expressing underlying controversies about the constitutional situation and the relationship between different sections of the community. The symbols are therefore important for people. This strength of feeling needs to be acknowledged and should not be dismissed by anyone concerned about the situation.[4]

With this in mind, we have maintained a degree of ambiguity in the acronym SoNIC, allowing audiences to choose between ‘Songs of the Northern/northern Irish Conflict’ (or indeed similar iterations such as Northern Ireland/north of Ireland.) Whilst this might seem cumbersome, we found a simple recourse to ‘official’ terminology untenable if we wished to open this space to the ‘right to voice’,[5] and to avoid an extractive model of research that might alienate individuals and communities from their histories. This does not mean we have not used such terminology within the archive, particularly when doing so is in the interest of clarity or the voices being represented here, however we also recognise that in utilising contested terms we may also participate to some degree in affirming them.[6]

Finally, this choice also speaks to the way in which political song, much like ‘the Troubles’ itself, eluded simple geographic compartmentalisation. Political songs were implicated in broader musical and industry trends, particularly those in the south of Ireland but also the UK, USA, and further afield.

[4] Lucy Bryson and Clem McCartney. Clashing Symbols: Report on the Use of Flags, Anthems and Other National Symbols in Northern Ireland. Belfast: Institute of Irish Studies, Queen’s University Belfast.